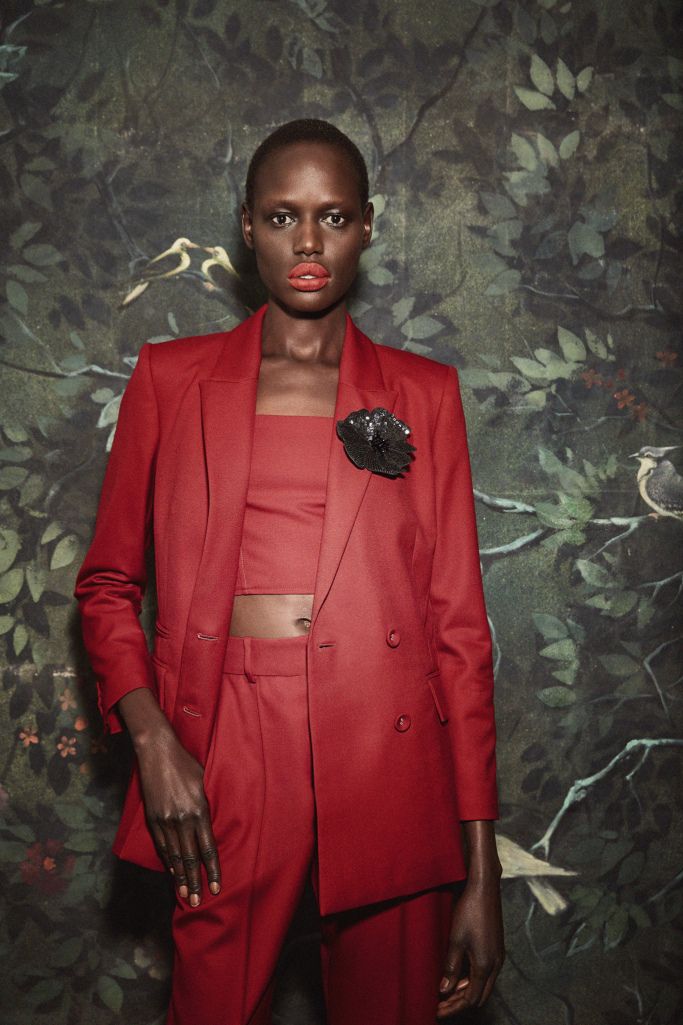 RACIL is a London based brand set up by designer Racil Chalhoub in 2015. It’s focus and ‘tour de force’ is the Tuxedo or Le Smoking – an item of clothing that Racil first fell in love with while living in Paris as a young girl.

She named the brand after her mother whose innate elegance left an indelible impression upon her style imagination.

Racil launched her debut collection in Paris, which comprised of 15 pieces centred on variations of Le Smoking that could be worn separately or together depending on the occasion. This was the designer’s introduction to her own world of ‘Le Smoking’. A feminine world where elegance is first and foremost an attitude, and where modern and personal style convey a cosmopolitan soul. 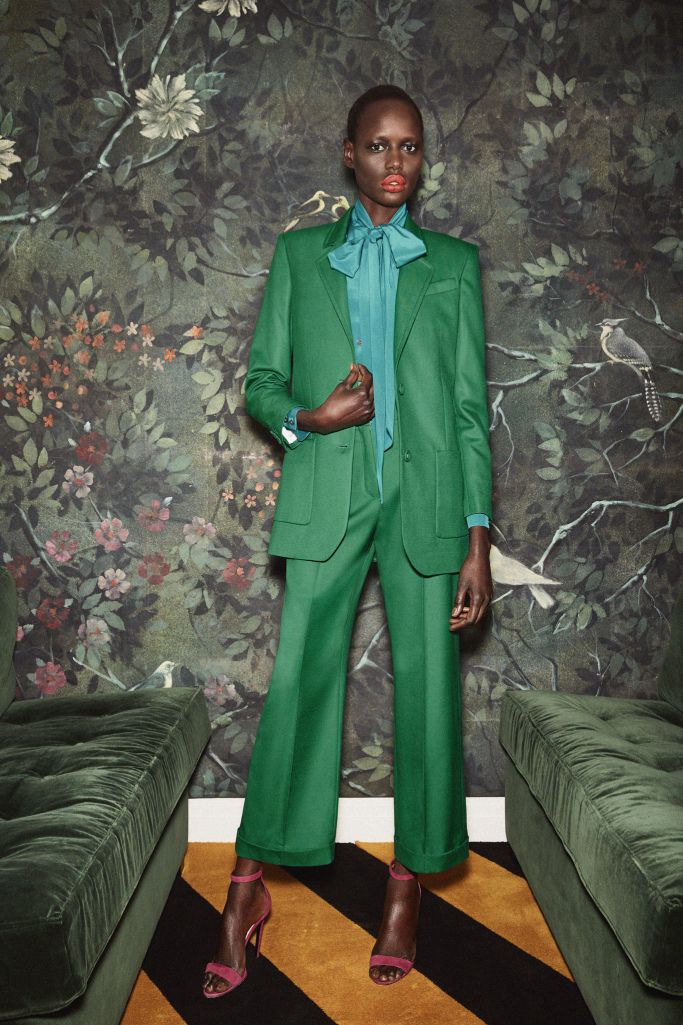 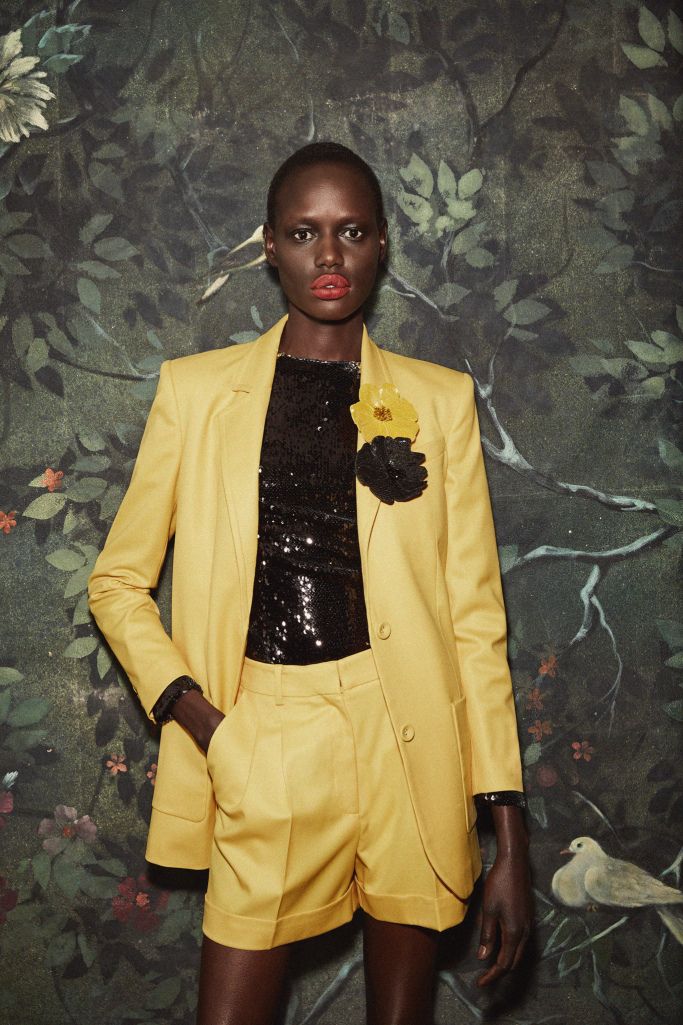 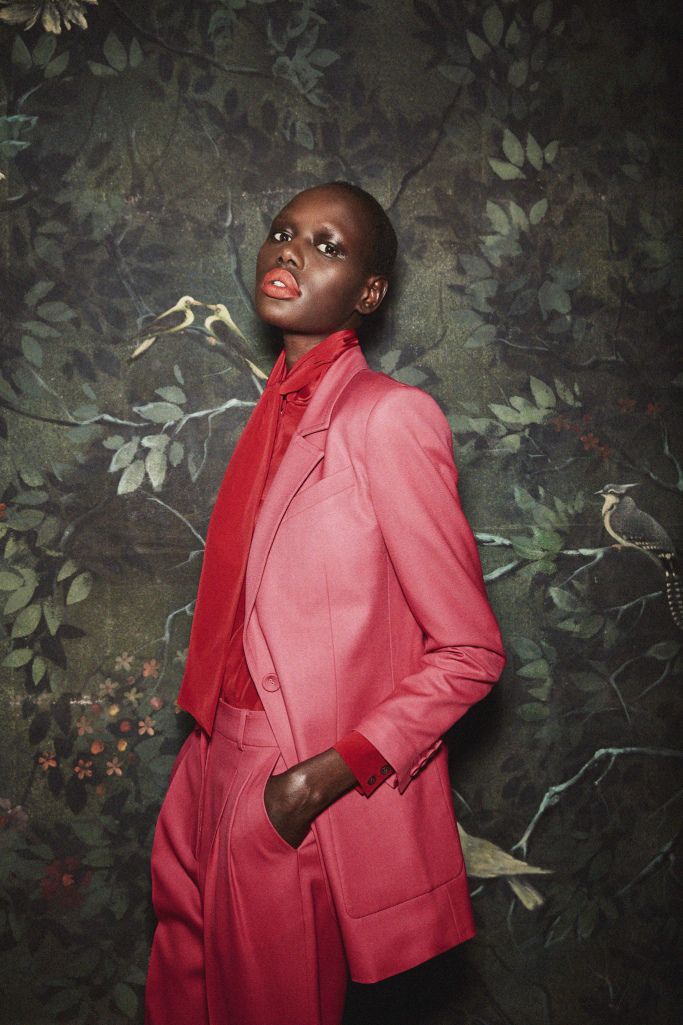 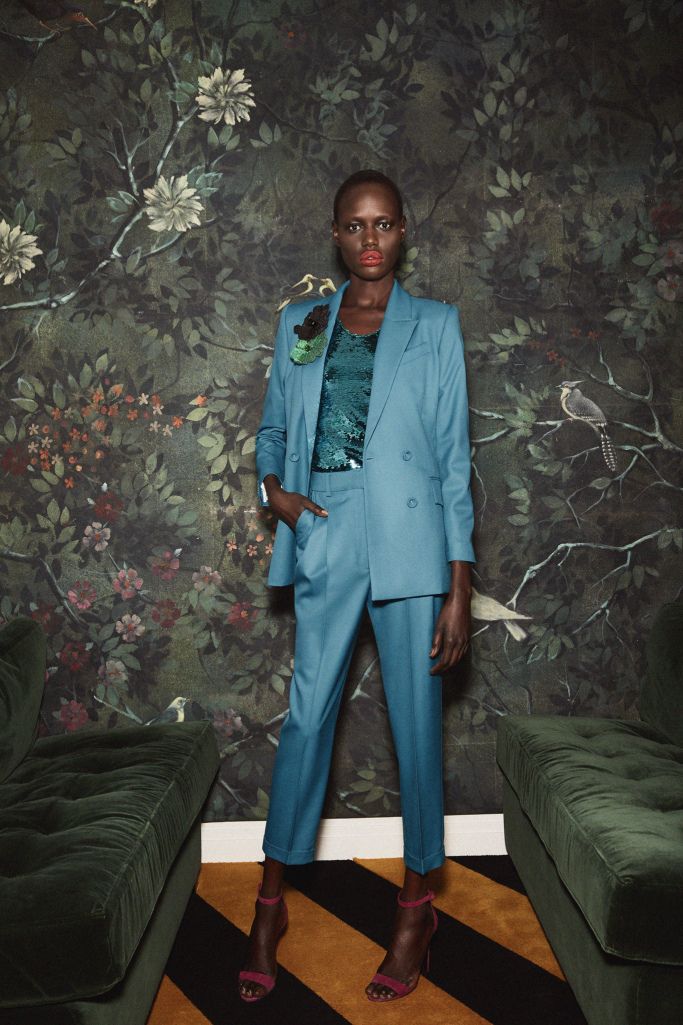 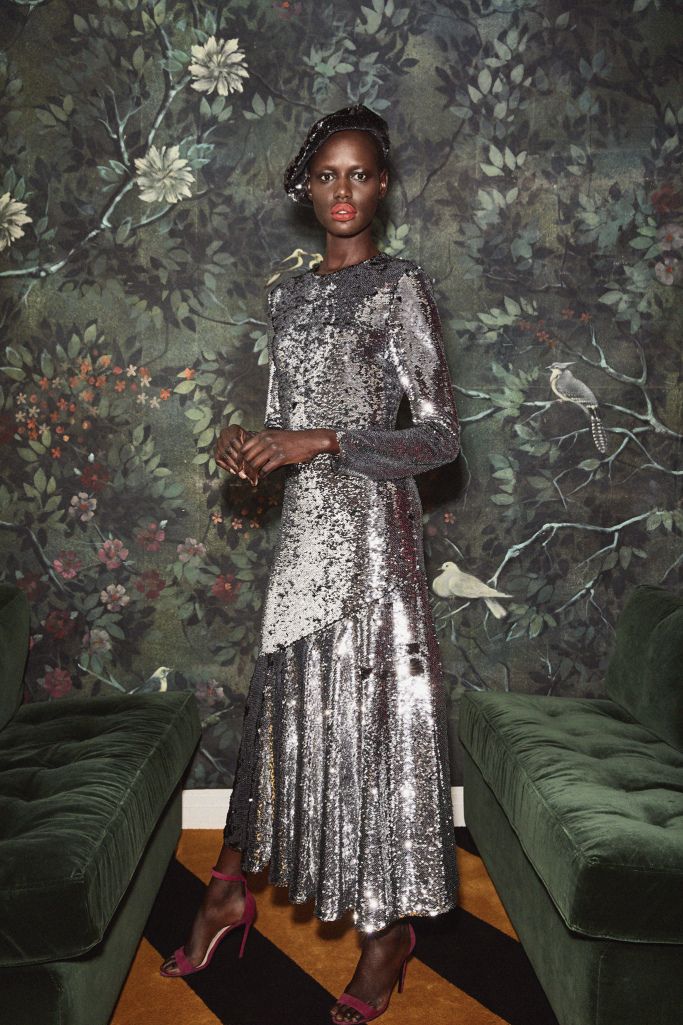 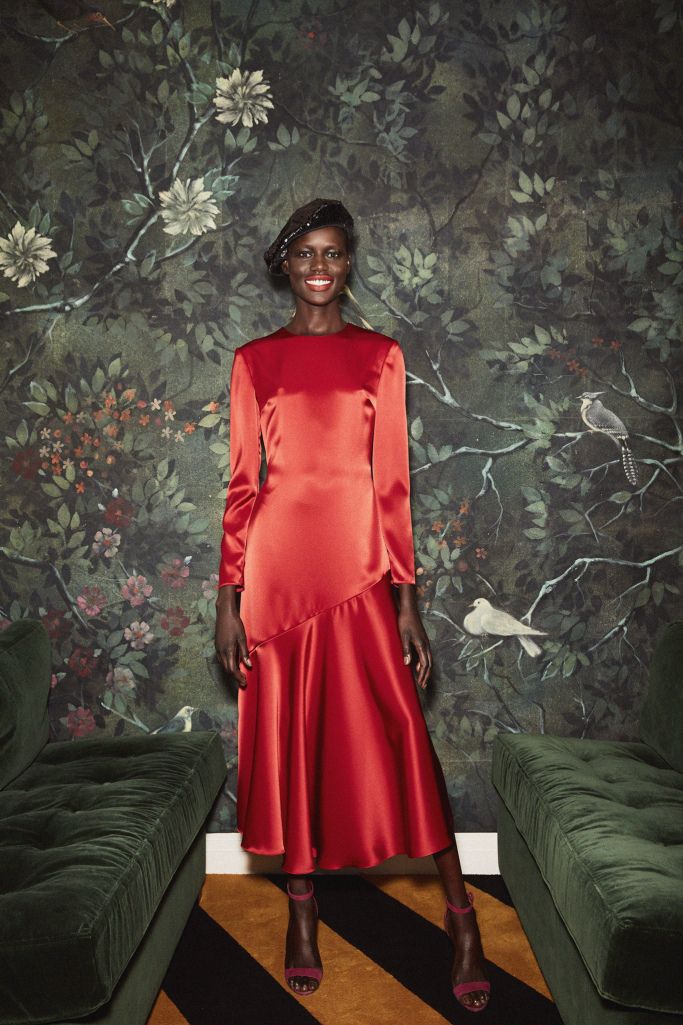 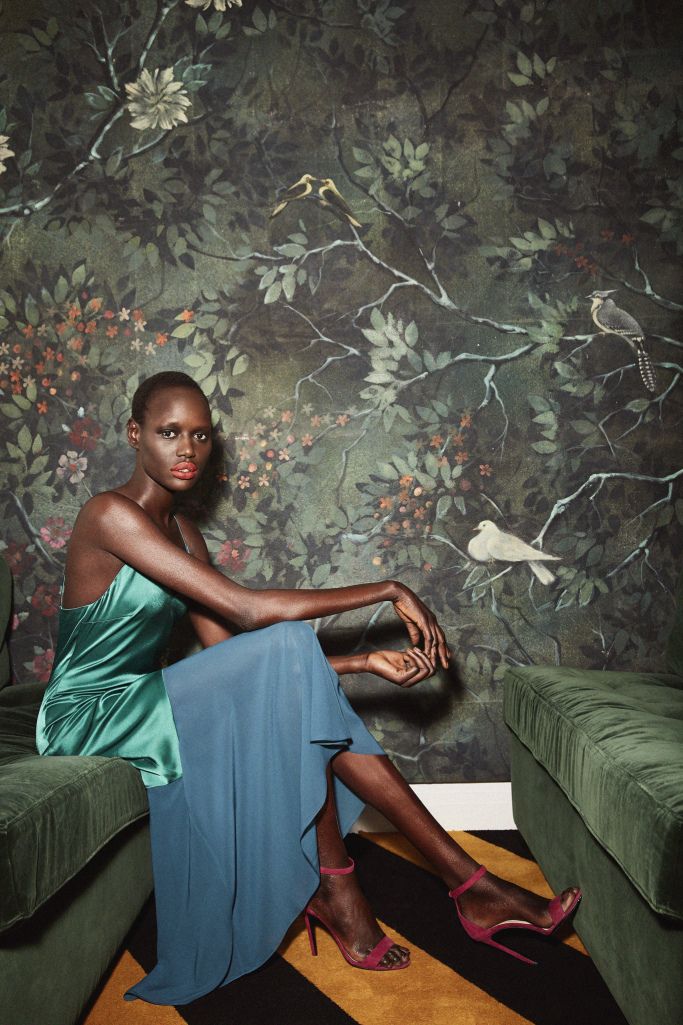 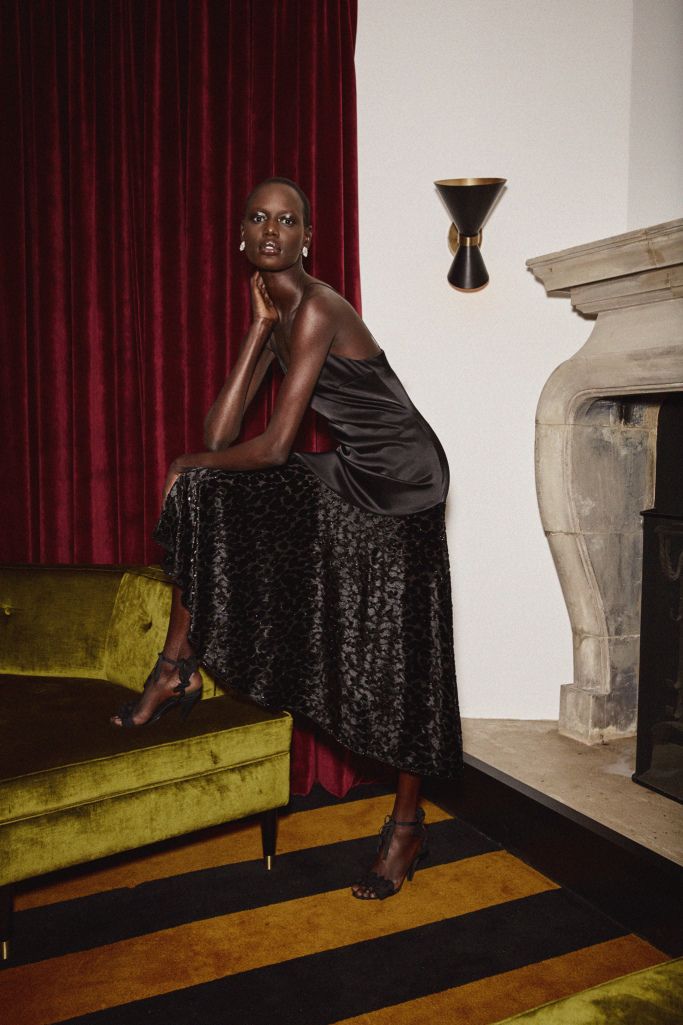 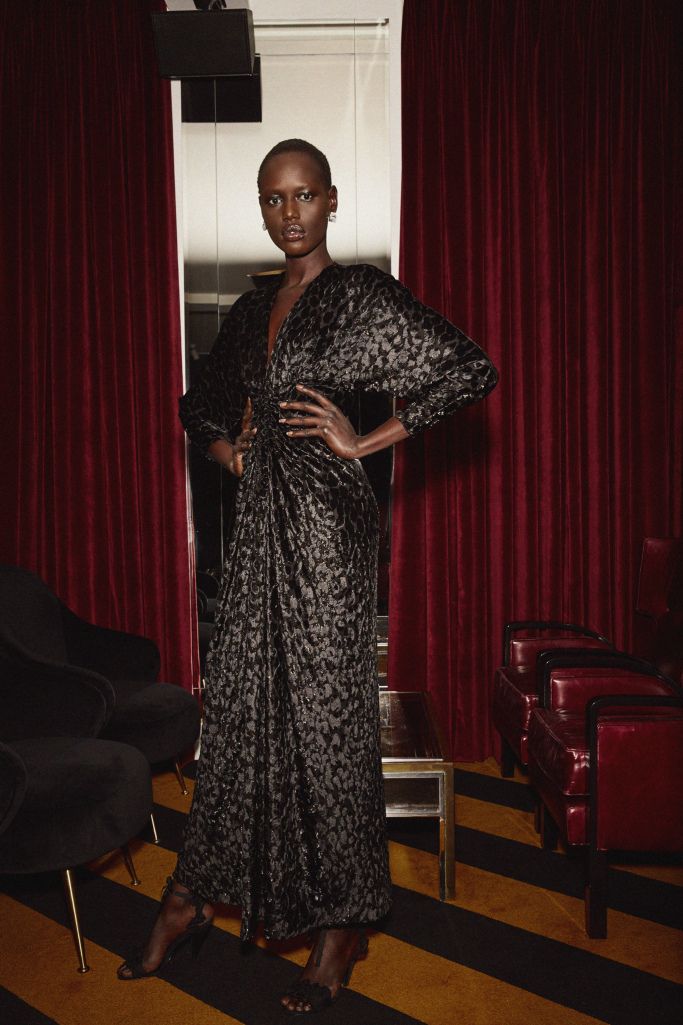 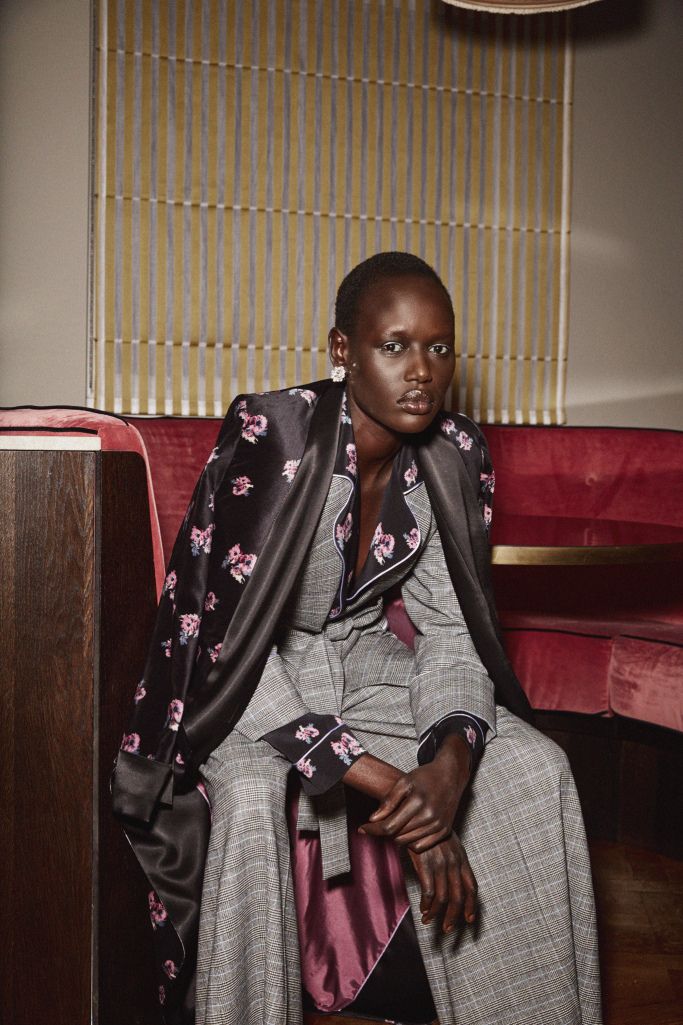 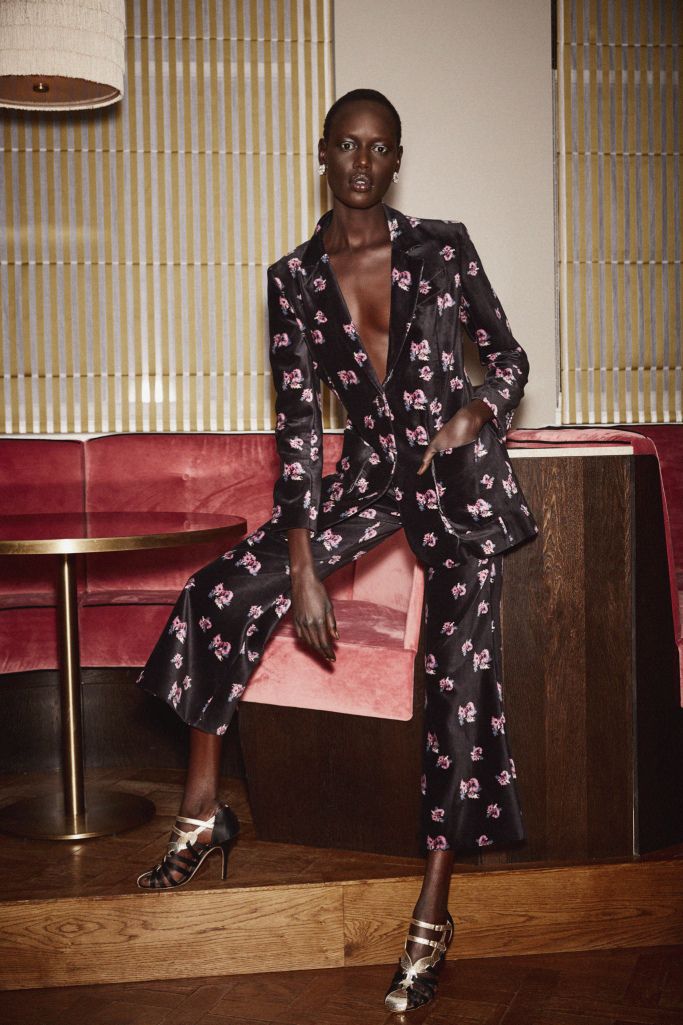 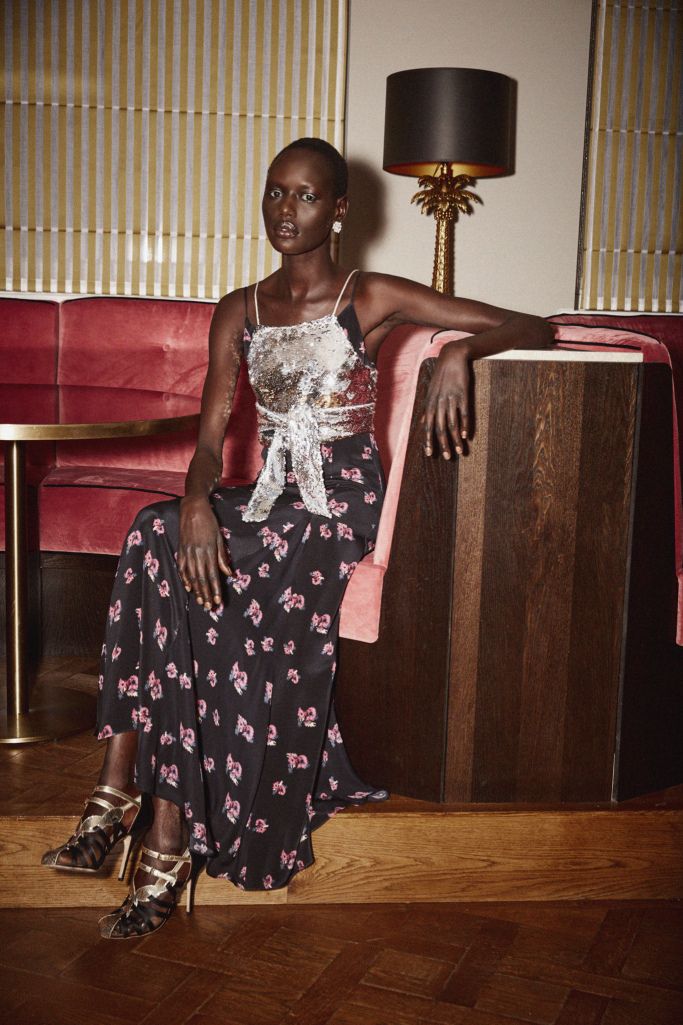 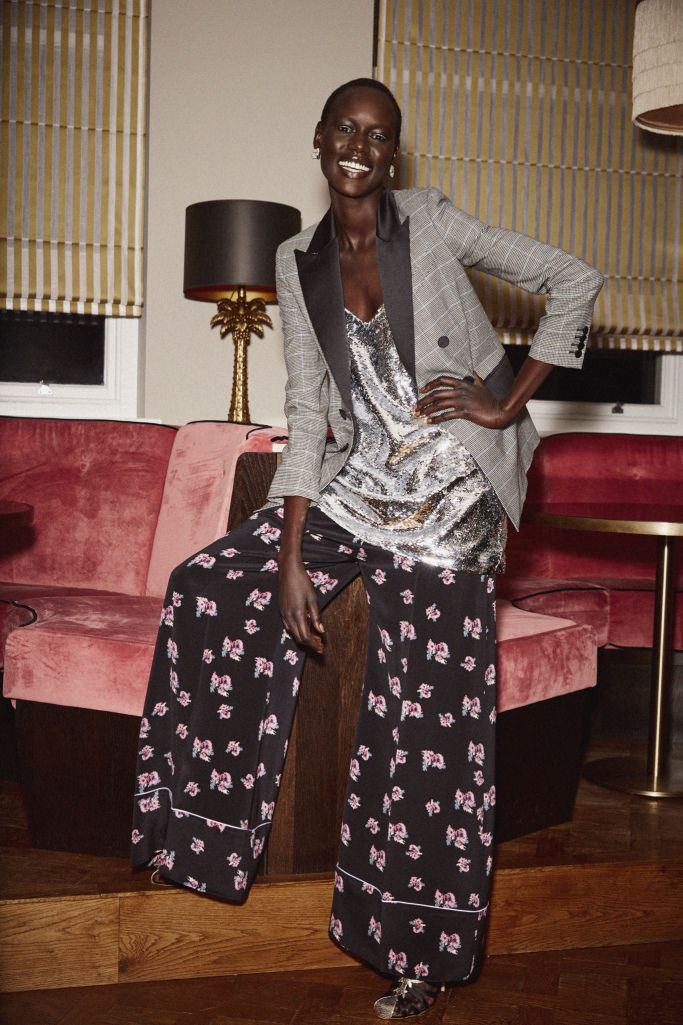 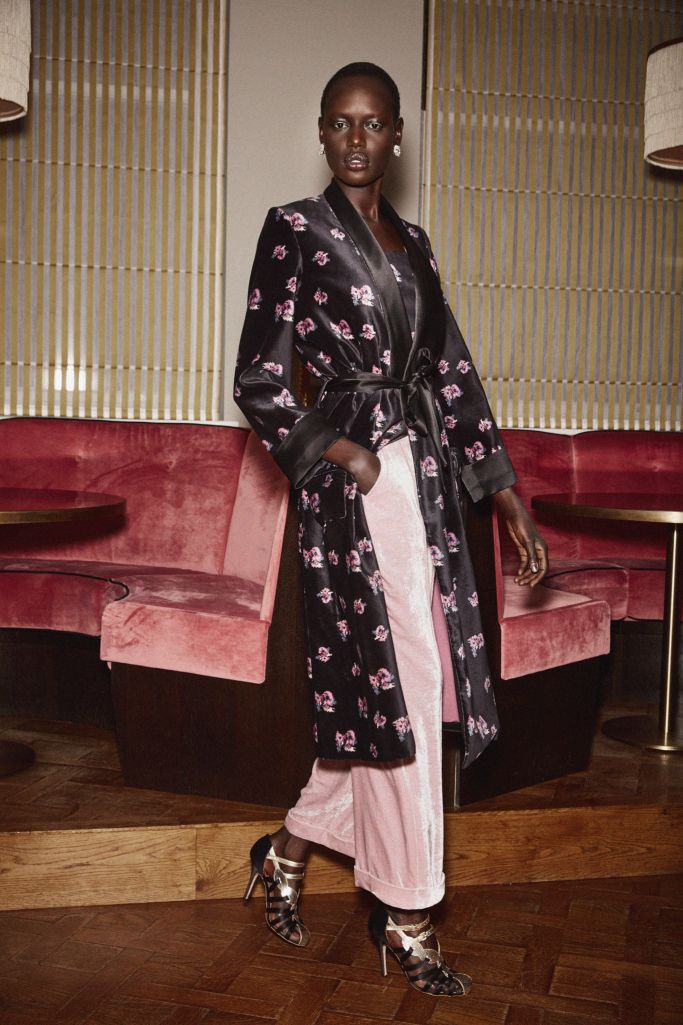 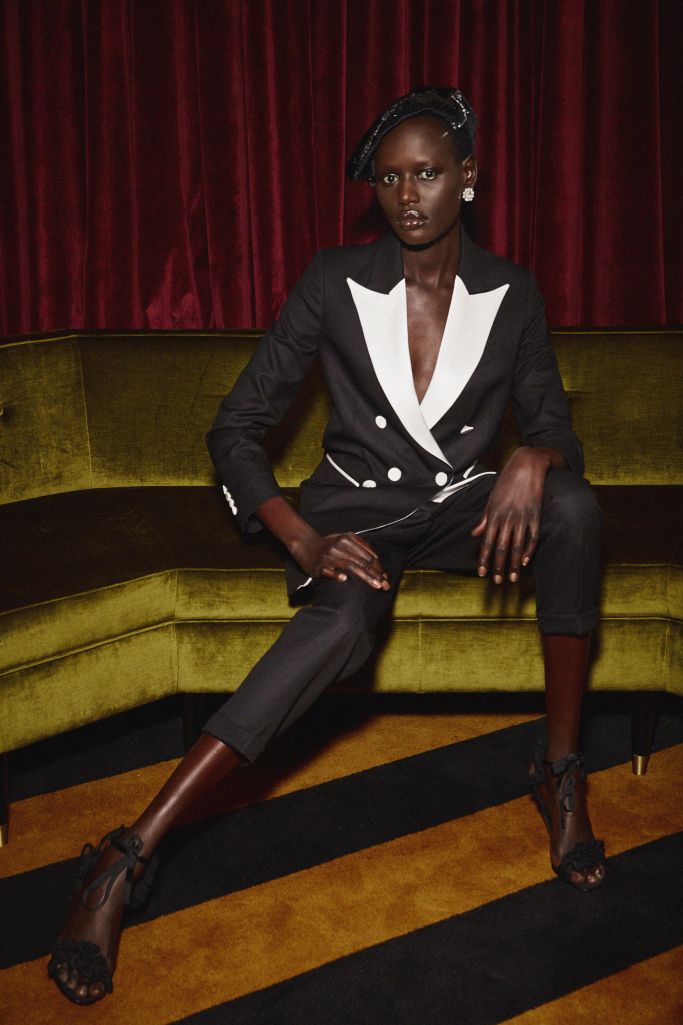 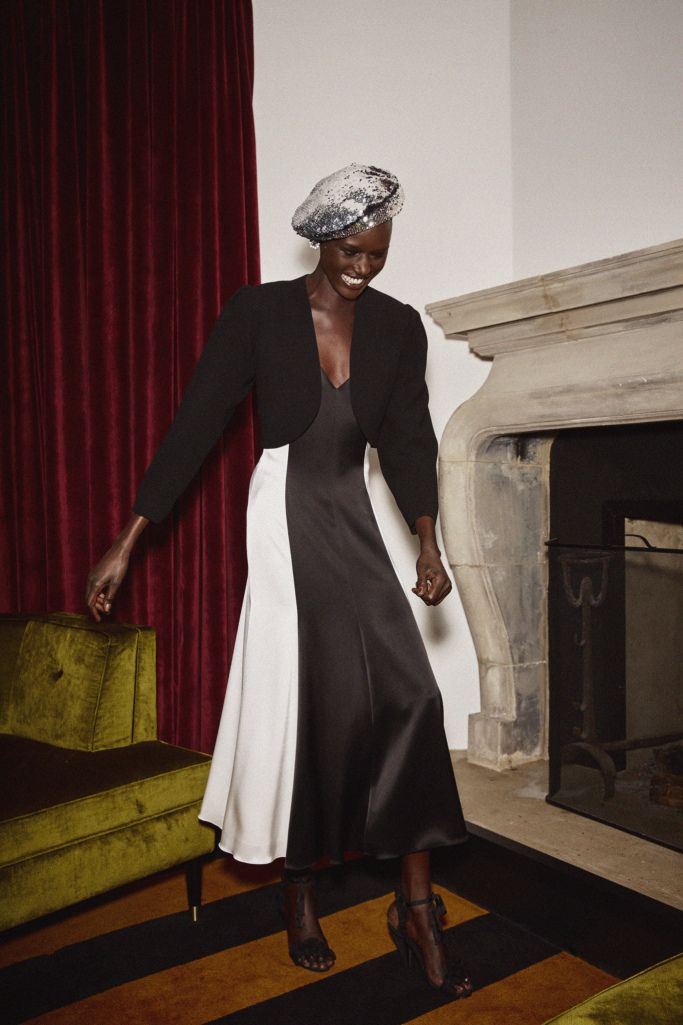 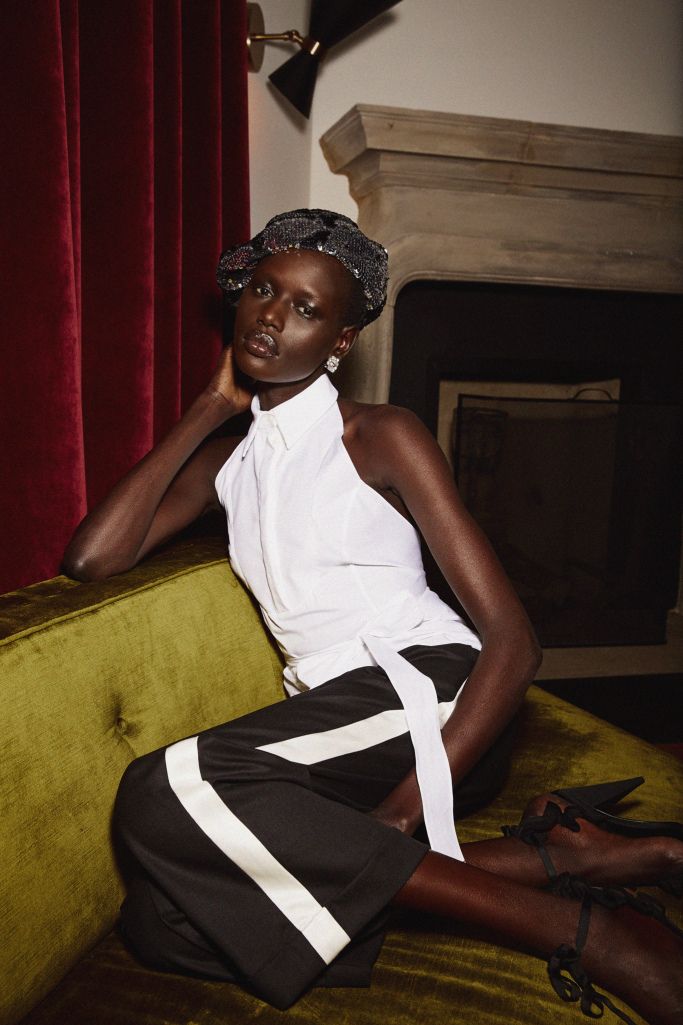 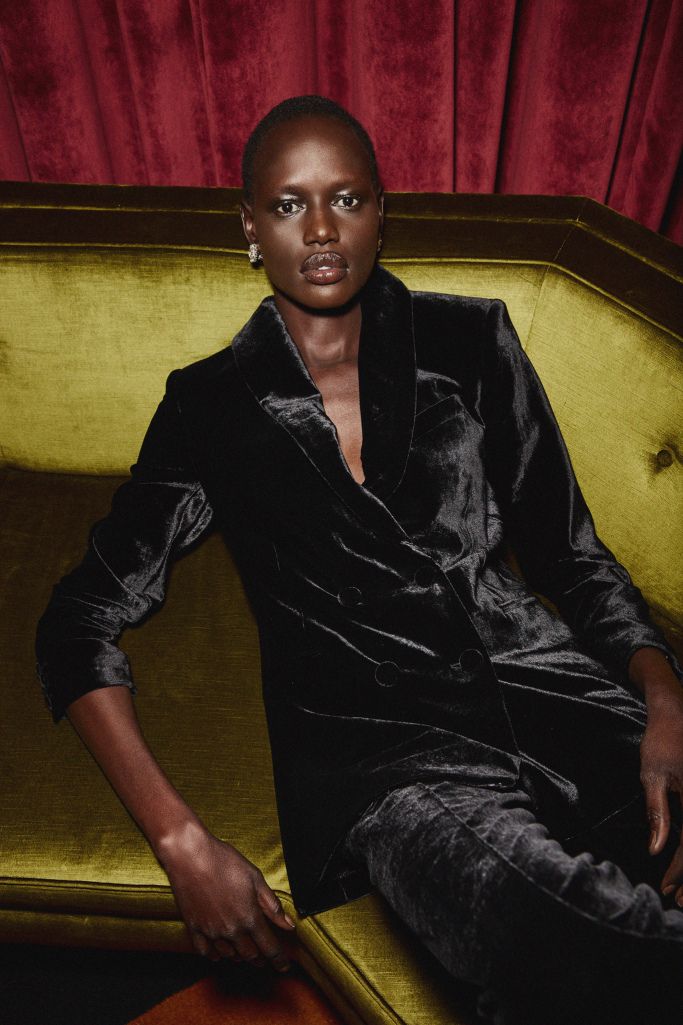 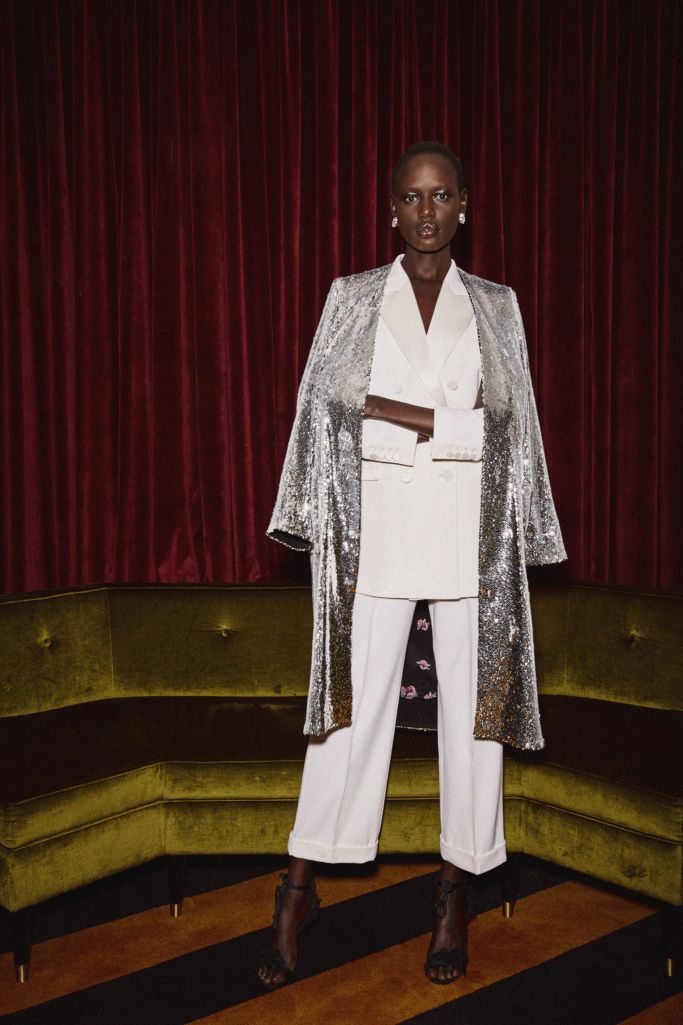 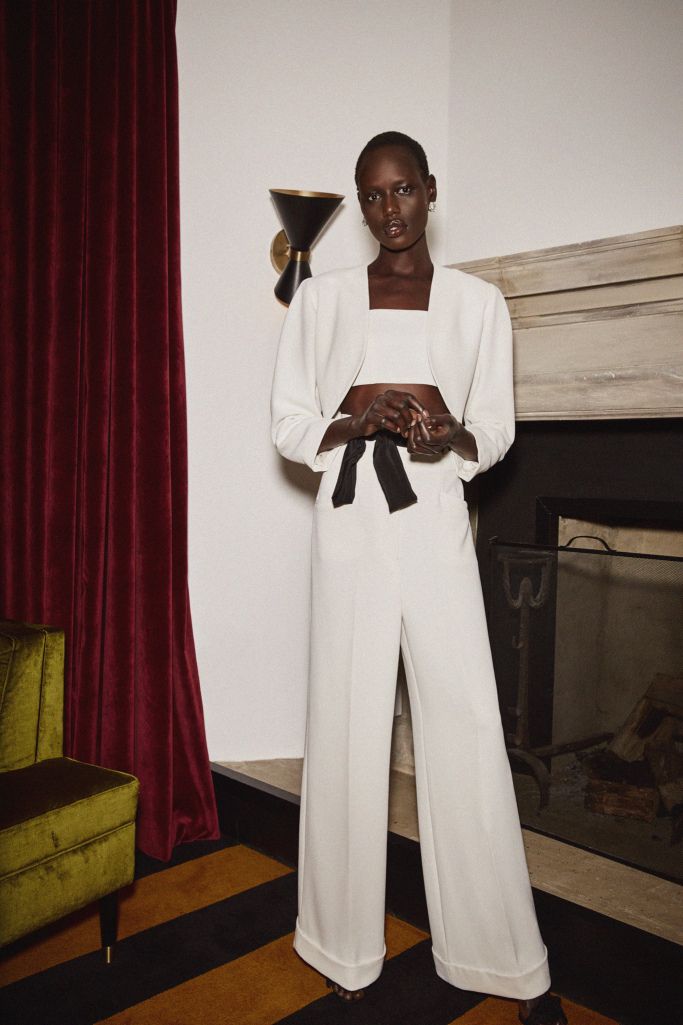 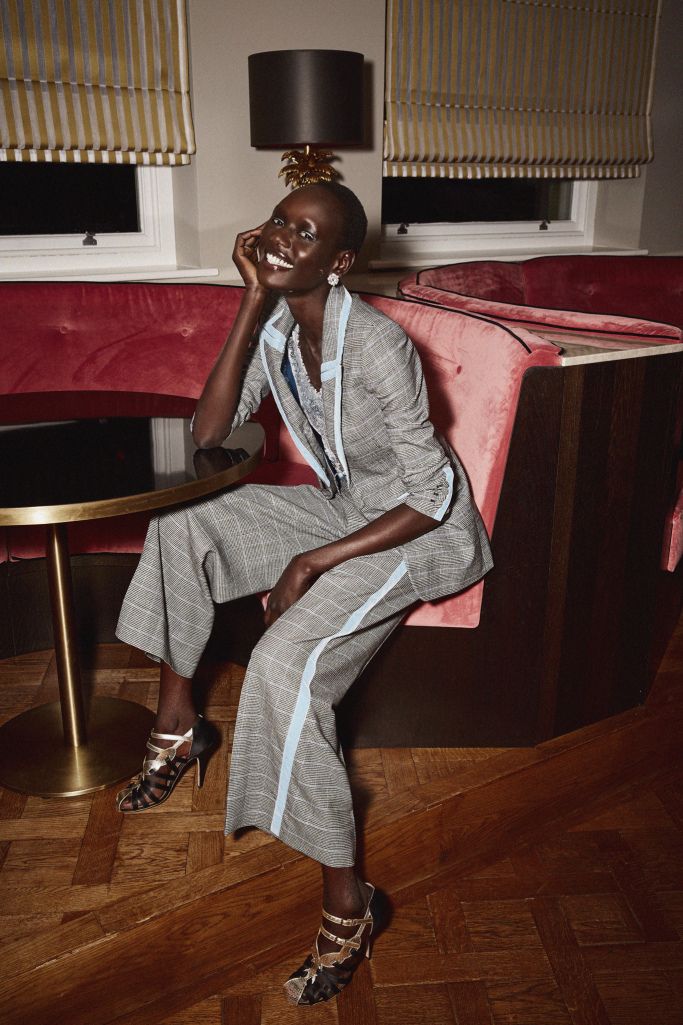